What food can diabetics eat freely? 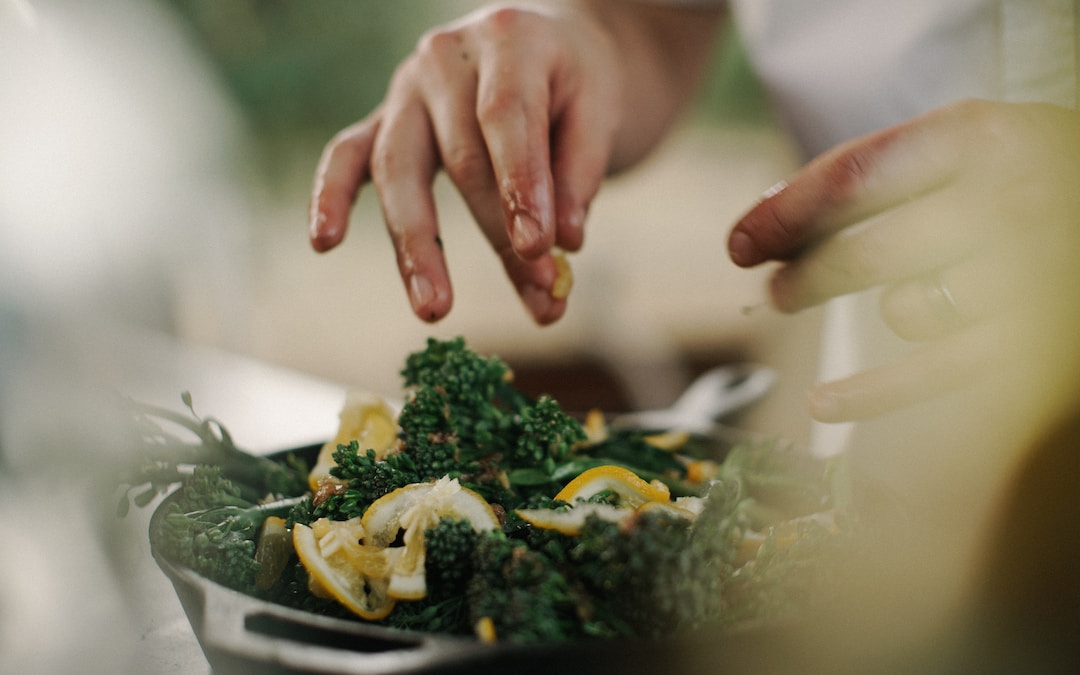 What can I eat?  That's the number one question I'm asked in my work as a diabetes nutritionist.  After I explain carbohydrate counting, and how a person with diabetes can use their carbohydrate budget to get anything they want within reason, the question that sometimes follows is, “But what if I'm still hungry?”

I don't want anyone to go around hungry, so my answer is that there are a number of foods that people with diabetes can eat freely.  Unfortunately, chocolate isn't one of them.  🙂

As a general rule, these categories of food DO contain carbohydrates:

These broad categories of food contain little to no carbohydrate:

If you have diabetes and you like vegetables, you're in luck.  I've created a list of over forty vegetables you can eat without worrying about your blood sugar.  Without further ado, here they are:

Will spices, sauces, and condiments raise my blood sugar?

Once people find out that there's a whole world of vegetables they can eat without raising their blood sugar, they start thinking about how to make those veggies more interesting.  That's when our conversation usually turns to spices, sauces, and condiments.  So, what can you put on those vegetables to add flavor without adding carbs?

These “extras” can be eaten freely:

These condiments DO have carbs and are better left alone or used sparingly:

Some foods are relatively low in carbohydrate, but they're loaded in fat and calories.  Condiments that fall in this category are things like Bleu cheese dressing, cheese sauce, and Ranch dressing.  They won't immediately raise your blood sugar, but they're not going to improve your overall health, either.  So…they're what I sometimes refer to as “yellow light” foods.

Don't go around hungry with diabetes

To sum it up, there's no reason to go around hungry with diabetes.  There's a whole world of vegetables out there that you can eat all day long without raising your blood sugar.  You can literally eat from the list above from sun up to sun down without making a dent in your blood sugar, and you've got a list of extras to go with them.  So, don't go around hungry!  You deserve to eat good food and good health!