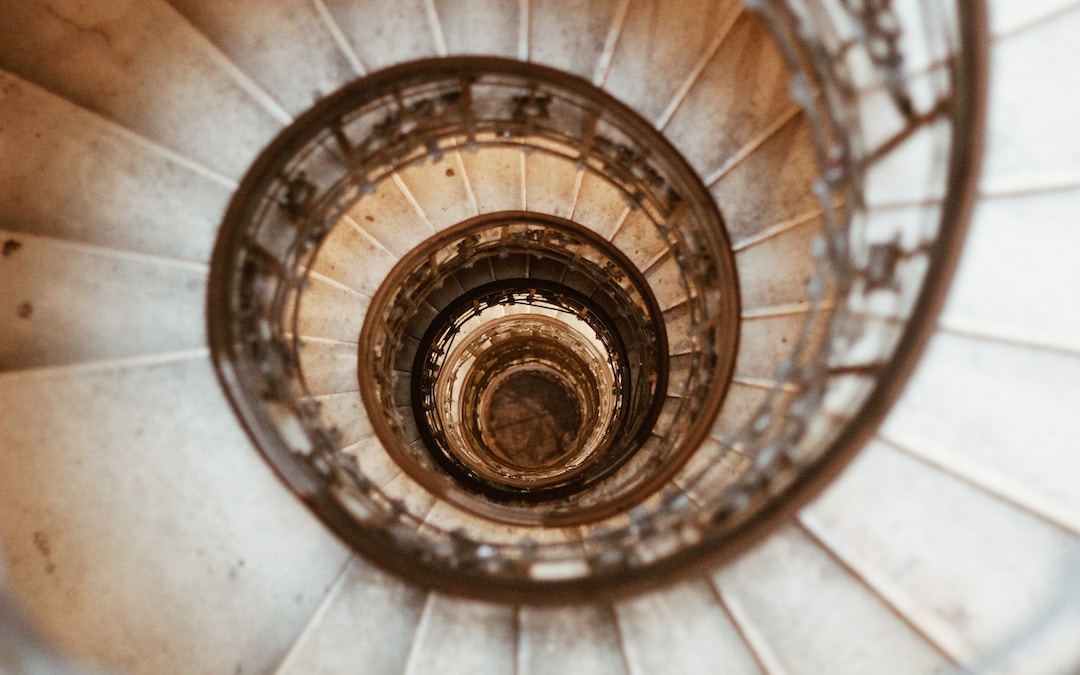 You’ve probably heard many times that you need to get 10,000 steps a day to achieve good health.  Maybe you wear a pedometer or a fitness watch that counts your steps for you— I do, too, and I like it.  But where did that 10,000 step goal come from?  Is 10,000 really a magic number of steps that will lead to weight loss, great blood pressure, and perfect blood sugar for everyone?  Not so fast.  Let’s take a look at the origin of the 10,000 step goal and what the research says about how many steps we really need to take to improve our health.

According to the BBC Future, the 10,000 step goal originated just before the 1964 Olympic Games in Tokyo.  At the time, a marketing company was selling a pedometer called the “Manpo-Kei”, which means 10,000 steps in Japanese.  Ten thousand steps began as a marketing tactic, not as a number grounded in scientific research.

How many steps make a mile?

If you don’t really want to count steps and you want to walk a path or track, knowing its mileage already, you’ll need an estimate of the number of steps in a mile.  This varies person-to-person because different people have different leg lengths and different strides.  (You probably cover somewhere between 2.1 and 2.5 feet with each step you take.)  But, a rough estimate is that it takes about 2,200 steps to walk a mile.

Walking any amount will help you manage your weight, but your eating plan is even more important when it comes to weight management.

Your weight is mostly affected by what you eat, and somewhat affected by how much you exercise.  For example, when the average person walks one mile (about 2200 steps) she will burn 100 Calories.  If that same person walks 8800 steps a day, she will have burned about 400 Calories.  If she wants to lose weight and she’s sticking with a lower Calorie eating plan, she’ll probably lose weight.  But what if she thinks, “Hey, I just walked 4 miles, I deserve a treat!”  So, she grabs a Snickers bar (280 Calories) and a can of Coke (140 Calories).  Now, she’s actually taken in more Calories from the candy & soda than she burned off by walking.  (I know, that’s depressing, but it’s true.)

How much walking do I need to do to improve my blood sugar levels?

That depends on your body, but many people with diabetes see a 30 to 50 point drop in their blood glucose levels after a 30-minute walk.  Try checking your blood glucose before and after a walk on several occasions to see what kind of results you get.  (If you tend to run low, always carry fast-acting carbohydrate with you when you exercise.)

How many steps do I really need in a day?

In 2019, Harvard researchers decided to look for the magic number of steps that really do improve longevity in women.  More than 16,000 women (average age 72 years) were tracked for a period of 7 days.  Researchers measured their actual number of steps.  Four years later, researchers checked to see who was still alive (sounds a little morbid, I know.)  It turns out that women who took at least 4,400 steps a day were twice as likely to be alive as women who had taken only 2700 steps per day.  The more steps the women took, the better, up to 7500 steps per day.  Above 7500 steps per day, there was no more benefit to taking extra steps.

No, that doesn’t mean that 7500 steps is the magic number for everyone — the people in this study were older women.  But, it does mean that there’s nothing special about getting 10,000 steps a day.  In my opinion, the number of steps you need depends on the number of your fitness goals as well as the number of steps you’re getting right now.  If you’re not getting any steps outside of your normal routine, my goal is to help you get at least 30 minutes of activity at least five days per week, no matter how many steps that works out to be.  If you’re already getting 30 minutes of activity each day but you use a fitness tracker and you’re only getting 3-4,000 steps, my goal is to help you work your way up to at least 7,500 steps each day.  But, I don’t think it’s fair to ask you to do that right off the bat.  I like to take a graduated approach, and here’s what I recommend:

I need a walking plan.

Sticking with exercise is hard!  But don’t worry, I’ve got a plan for you.  If you want to go from “couch to confidence,” I’ve got a free step-by-step email course just for you.  You’ll start out walking just five minutes a day and work up to 35 minutes.  I’d love for you to take advantage of this free email course by signing up below.

Photo by Sergiu Vălenaș on Unsplash